Q is for… Questions about speed cameras. 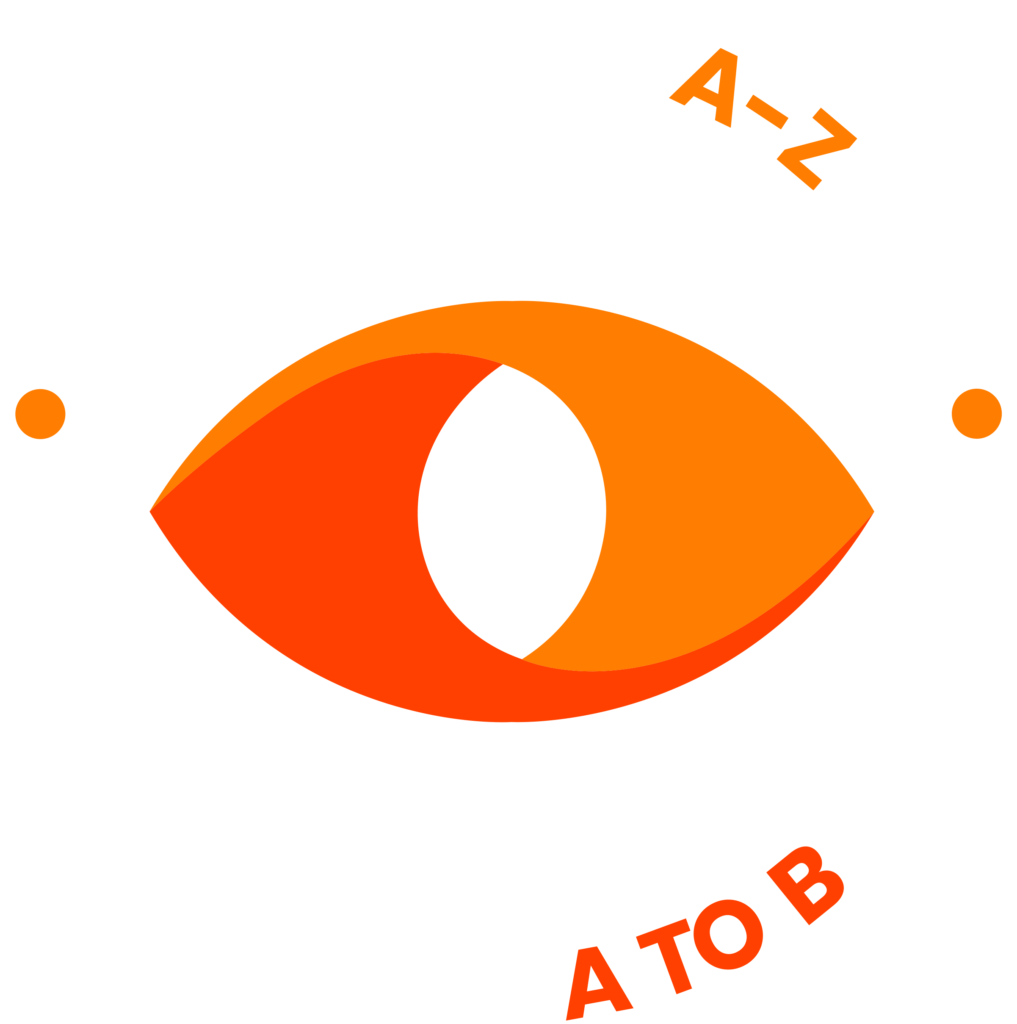 Digital Gatso Speed Camera – Rear-facing camera which takes two photos in quick succession and calculates speed of travel using the vehicle’s position on white lines on the road to give distance travelled over time.

Truvelo Combi and D-Cam Speed Cameras – Similar to Gatso but don’t use flash so can be forward facing or both forward and rear facing in the case of the D-Cam.

HADECS Speed Camera – Can record 5 lanes of traffic and are used mainly on smart motorways.

As the name suggests, these cameras calculate your average speed over a length of road.

SpeedSpike Average Speed Camera – The models are networked with other cameras to cover a area day and night and can capture your speed in both directions.

SpeedCurb Speed Camera – high mounted to get a good view

REDFLEXred and REDFLEXspeed Speed Cameras – Built in digital cameras capture in the instance of REDFLEXred, light traffic offences and can capture multiple offending vehicles at the same junction, whilst the REDFLEXspeed can cover up to 6 lanes of motorway traffic.

The familiar van parked at the side of road can use handheld radar, laser guns or mini Gatsos.

Long Ranger Mobile Speed Camera: Can record your speed as well as light traffic offences like using your mobile phone whilst driving, or not wearing a seatbelt, from up to 1km away.

Speed cameras can look very different all over the world, we’ll be exploring different cameras in different countries. Do you recognise any of the below?

←
P is for… Pedestrians.
→
R is for… Rural roads.
A-Z home
We use cookies to ensure that we give you the best experience on our website. If you continue to use this site we will assume that you are happy with it.OkNoPrivacy policy